Last week, Westbury and United Banks Hockey Club announced a new main club sponsor alongside its new sustainable kit launch.  The partnership sees Astra EV Ltd become the club’s kit sponsor and will see the brand logo of the Bristol based EV charging company on the front of all team kit.

This sponsorship is the 2nd local partnership deal for the Company, who announced their tie up with Gloucestershire Cricket Club last month.

Astra EV was launched back in May, and is a leading provider of ev charging installations in the South West.  The company will focus on providing a first-class service locally, with the focus being on making sure that customers are looked after before, during and after their installation.

Paul Beet of Astra EV said, “We will be operating across Bristol and the South West, and it’s important for us to be supporting the local communities in any way we can.  We know how important it is to help grassroots sports.  We are really proud to be involved with Westbury Hockey Club and look forward to seeing the new kit later in the year.”

Jon Bower, Chairman of Westbury Hockey Club said, “We are really grateful to Astra EV, and Paul Beet for their support.  Paul has been involved with the hockey club for several years, and is a great supporter of local communities and sports across the South West.  We are really excited to see this sponsorship work alongside our new sustainable playing kit.”

The new kit will be on show when the new hockey season kicks off again in the autumn.

Let’s hope the new kit along with this new sponsorship deal brings lots of luck to the players and the club! 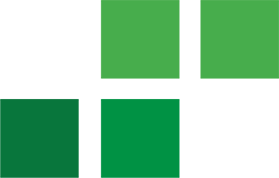 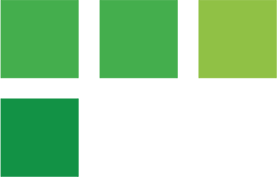 To find out more or to book an installation: 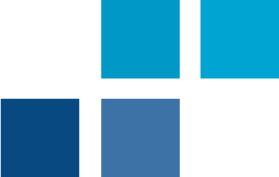